A few days ago I came across a couple of articles on BBC News which tickled my curiosity. On the eve of bitcoin hitting a low $6,000 value (a massive crash, when compared to the $19,000 value it reached only a couple of months ago), I wanted to share with you the latest cryptocurrency news, as they keep posing that major question to whether it is worth trading in cryptocurrency: does cryptocurrency work, and what are cryptocurrency predictions? 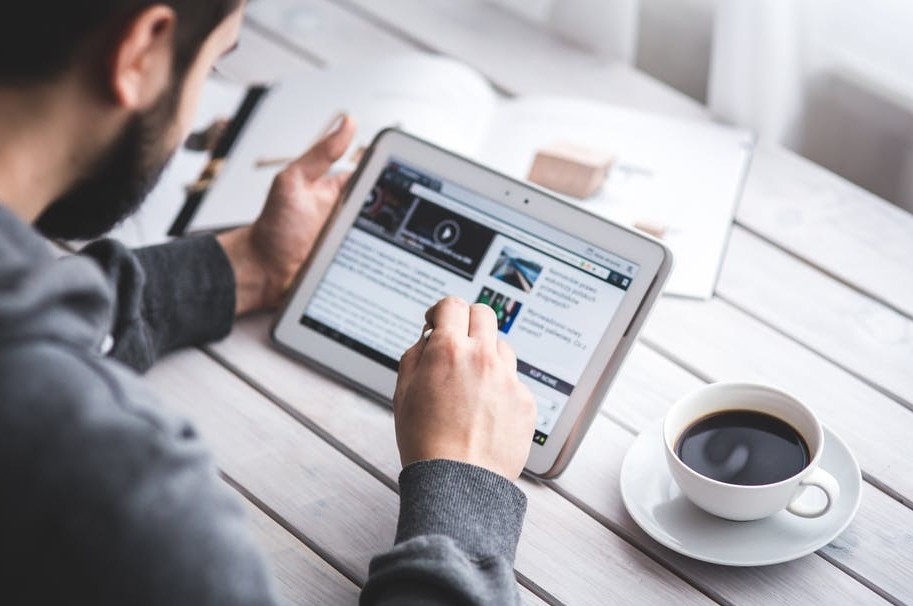 It is from the end of January the announcement that the UK taxman is going after bitcoin and cryptocurrency traders more actively. What BBC News reported on 31 January this year is that back in 2014 UK government published some guidelines on how to apply taxation law on revenue made from an ‘non-existent’ currency. Up to very recently, and gradually, there was that notion that actually UK residents could make money out of a translucent currency such as bitcoins, but the earnings would always be limited and never reaching that threshold beyond which having to pay tax.

Now, the sudden increment in value of the bitcoins, especially, has completely changed the cards on the table. If up to the beginning of 2017 the owner of a bitcoin could not profit from its sale by no more than £700 – a miningless figure, which would never harm anybody’s capital levels – the sudden growth in value of the bitcoin especially at the end of the year has started worrying the taxman, as it’s meant that cryptocurrency owners could sell their stash of bitcoins and pocket in the region of $19,000. Figures such as this would impact on the taxable threshold of UK residents capital gain.

As a result, UK but other countries worldwide have now decided to go after the highest earners from cryptocurrency trading activities – as it is right that they should.

But what does that indicate?

To me, it shows governments are starting believing that, although the value of cryptocurrencies has slumbered down in the last couple of months as quickly as it grew to their highest peaks, trading in cryptocurrencies can still be a good investment. Governments cannot afford the risk of letting bank account holders walk scot-free from the sale of currencies that may have reached as high values as Bitcoin did at the end of last year.

At the same time, a few days after I spotted the article about collecting taxes from people that had made an earner from trading in cryptocurrencies, I came across another article, still on BBC News, which again gave me something to think about. 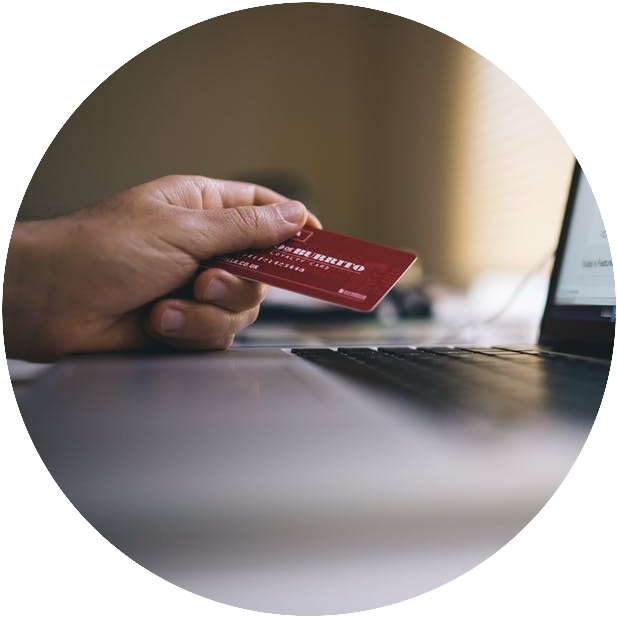 But what was Lloyds Bank reasoning to move them to take such a stand?

Lloyds Bank believes it would tread in the realms of the unknown by lending people money which they are not certain customers may be able to repay back with interests.

This is, in other words, another way to say Lloyds Bank does not believe cryptocurrency will ever hit the same all time sky-high values as it did in December last year.

And this pose a further question. Do all credit agencies feel this dubious about the good fate of cryptocurrency? or has that babble really burst?

What caused the growth of cryptocurrency

The answer is one and one only: demand.

Cryptocurrency crept up in the trading markets quite quietly in the last few years. These were the years when only a few people that could afford to risk some of their savings or capital, invested just for pure curiosity. There wasn’t much speculation in the press as to whether cryptocurrency was there to last or to die.

In fact a few years ago, we didn’t even have the choice of currencies we have nowadays – and Bitcoin Cash has had to be put on the crypto market in December, in prediction of Bitcoin investors exhausting its availability in the next few months.

A few years ago, when there was hardly any interest in cryptocurrency, the few people that invested in it, purchased currencies for hardly anything at all. To give you an example, if you had bought 1 bitcoin in November 2013, it would not have cost you any more than approximately £8. Yes, only £8!!!

Roll on some four years later, and you could have sold that bitcoin for an astronomical £14,000. 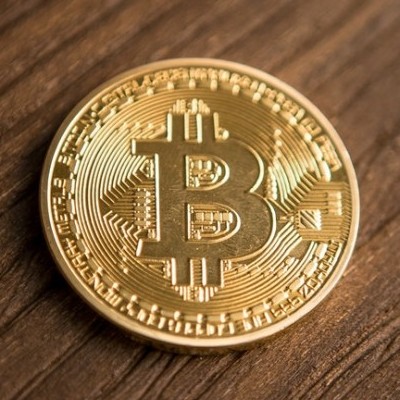 Don’t get me wrong, Bitcoin has not always had a plain sail growth. The latest tumble it underwent was in September 2017, when with no apparent explanation it plummeted from a wealthy £3,500 to a less safe £2,500. The sudden fall at the time gave the first flavour of how volatile cryptocurrency trends can be.

This temporary downturn, however, would have attracted even more interested by those who had already spotted a steady growth in the value of this currency. And the fall at the time was a golden opportunity to purchase the currency at a cheaper rate.

And again, with more buyers the demand in the coin grew, and so did his value, which as we know reached its peak shortly before Christmas.

Has the cryptocurrency bubble burst?

I have already spoken before about being a believer (have a look at my article on Cryptocurrency Explained Simply). In spite of Bitcoin reaching an unprecedented sudden fall down to £4,000 this month, I do believe cryptocurrency will grow again – and that growth has already started.

Let’s take Bitcoin and its trend in value for instance.

What caused its demeanor back in December? Surely at that moment in time there was enough demand!

Yet one of the most exponential voices in financial expertise, UK investor Warren Buffett, predicted bitcoin and cryptocurrency craze would end up in tears. At the same time, co-founder of Bitcoin.com Emil Oldenberg decided to sell all his bitcoins claiming the market was far too volatile. 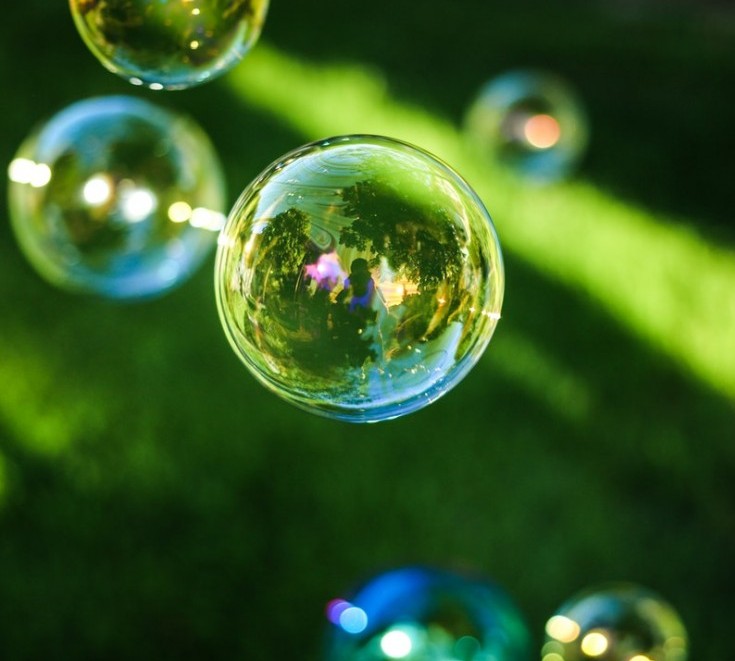 You can therefore understand how most of the other bitcoin investors would have hurried up selling their wallets too. If gurus such as Oldenberg and Buffett no longer trusted the system, surely this was the right time to pull out. And if little people like you and me were considering about investing up to the moment, we read Oldenberg’s bold decision as a neat deterrent.

And that’s what caused at the time for demand to drop dramatically and for the value of Bitcoin and of the oldest other currencies to precipitate too.

In passing, what the media omitted to point out is that Oldenberg and other wallet holders sold their portfolio at its highest value recorded in the history of Bitcoin, making an astronomical profit. At the same time, Oldenberg decided to reinvest dividends of his profit from the sale of his bitcoin wallets on to newly created currency Bitcoin Cash – which for this reason started at a value of a few hundreds pound sterling rather than less than a tenner.

The jury is out

It is undeniable that since its dramatic fall in December, Bitcoin trend has been very unstable, and it’s yet to match the value of $19,000 of a couple of months ago. It is also undeniable that the downturn in value of Bitcoin had a knock on effect on other more established currencies, such as Ethereum.

I am writing this article after noticing that values are slowly moving up again.

I am also writing my article at a time when again the media keep writing about cryptocurrency at the speed of at least once a week, reporting ‘believer’ and ‘disbeliever’ view points to the whole thing.

I am not ruling out the fact that Mr Buffett predicted the bubble would soon burst. At the end of the day, what knowledge and experience can I possibly have to prove him wrong?

The way I see investing in cryptocurrency as a successful venture is solely provided we allow ourselves time to see returns. 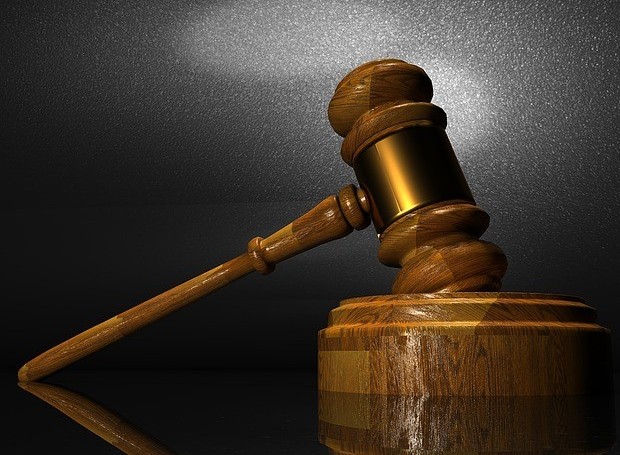 Think of how long it took Bitcoin to reach its highest peak. Yes it’s true, when it happened, it happened really fast, but first investors had been waiting since 2009 to see such huge returns on their small investments of £8 at a time.

I believe the sudden boom may not repeat ever again, but there is still hope provided we are prepared to give it time. A lot of time.

Until then, the jury is out.

You can be part of  that jury too.  Leave your comment below, to tell us about your experience of trading in cryptocurrency and what your thoughts are about its future.  Let’s open the discussion  to the forum.  Your forum!